You love whiskey. You take your time to savor the distinct flavors of each sip, and you enjoy discussing its intricacies with other connoisseurs. But there’s one thing you’re worried about: has your whiskey gone bad?

It’s a valid question and one that doesn’t have a straightforward answer.

Unlike other alcoholic beverages, whiskey can actually improve with age – so “going bad” is more of a matter of personal preference than anything else. Most people know that whiskey can go bad, but they may not know how to tell if it has.

Whiskey can go bad, but it takes a long time. The signs that whiskey has gone bad are an off-putting smell, a color change, and a harsh taste. If you notice any of these signs, it’s best to discard the whiskey.

Let’s explore how you can tell if your whiskey has gone bad, what causes it to go bad, and how you can prevent it from happening.

Whiskey Can Go Bad, but It Takes a Long Time

The vast majority of whiskeys will not go bad unless exposed to oxygen for an extended period. Whiskey is a distilled spirit, which means that it has a high alcohol content and is thus less susceptible to spoilage than other beverages.

The main enemy of whiskey is oxygen, which causes the flavors to change and the color to fade. The shelf life of an unopened bottle of whiskey is approximately ten years.

Leaving your bottles for years on end in a basement or liquor cabinet is not going to turn your whiskey bad. However, it will start to lose some of its flavor and character.

The Signs That Whiskey Has Gone Bad

If you’re wondering how to tell if whiskey has gone bad, there are the following three main signs to look out for.

So, giving it a sniff is the accurate way to tell if whiskey has gone bad.

Transparent liquors like vodka and gin do not usually change color over time. On the other hand, whiskey is red or an amber-colored spirit, so it is more susceptible to changes in color.

If you notice that your whiskey has changed color, it is a sign that it has been exposed to oxygen and has started to degrade.

Reasons Why Your Whiskey Can Go Bad

There are a few reasons why your whiskey can go bad:

The most common enemy of whiskey is oxygen. Oxygen causes the flavors of whiskey to change and the color to fade. It reacts with the alcohol and other compounds in whiskey to create new flavors.

Precisely how oxygen affects whiskey depends on how long it is exposed. If whiskey is exposed to oxygen for a short period, it will become oxidized. This gives the whiskey a smoother flavor and a darker color.

If whiskey is exposed to oxygen for an extended time, it will become fusty. This gives the whiskey an off-putting smell and a harsh taste.

Sometimes people forget that the bottle that whiskey is stored in can also affect its quality. If you keep your whiskey in a cheap plastic bottle, the flavors will start to leach out of the plastic and into the whiskey.

That is why it is always best to store your whiskey in a glass bottle with a tight-fitting lid.

The ultraviolet rays in sunlight can also degrade the quality of the whiskey. If your whiskey is stored in a place exposed to direct sunlight, it will start to lose its flavor and taste much harsher.

How To Prevent Your Whiskey From Going Bad

As any whiskey lover knows, a bottle of good whiskey is a thing of beauty. The amber liquid has a rich, complex flavor that is perfect for sipping on a cold winter night.

So, remember a few simple steps to help prevent your whiskey from going bad:

As you can see, the whiskey will not go bad if properly stored. Although some slight changes will occur over time, these changes will not affect the quality or taste of your whiskey.

If you treat it badly, however, your whiskey will go bad and not taste as good. So, follow the above simple storage tips to keep your whiskey tasting its best. Happy reading! 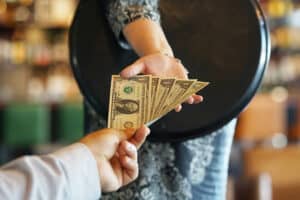 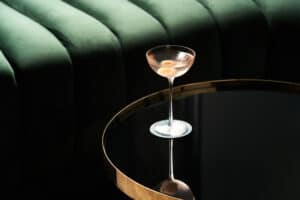 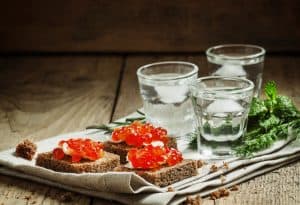 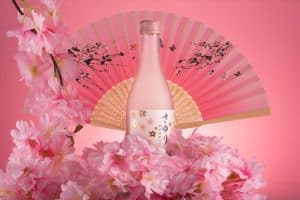 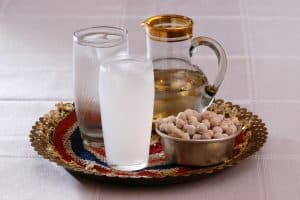 How To Drink Arak (The Ultimate Guide) 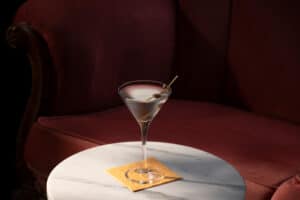 How To Make a Dirty Martini Without a Shaker 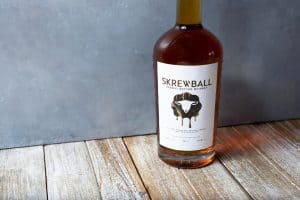 What Is a Skrewball Drink? (+ Best Skrewball Recipes) 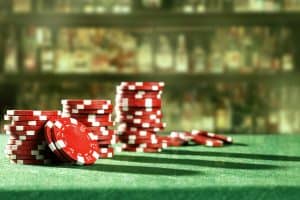 What Are Drink Chips? (Explained) 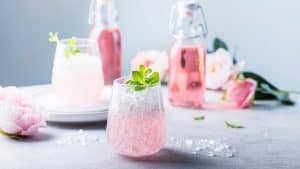 What To Drink With Pink Whitney (The Best Recipes)